The Inn at Erlowest, a Queen Anne style Stone Castle, has been meticulously transformed from a private residence into a luxurious Inn and farm to table restaurant. Originally built in 1898 by Mr. Edward Morse Shepard, it was part of “Millionaires’ Row” in the Adirondack Park on Lake George. 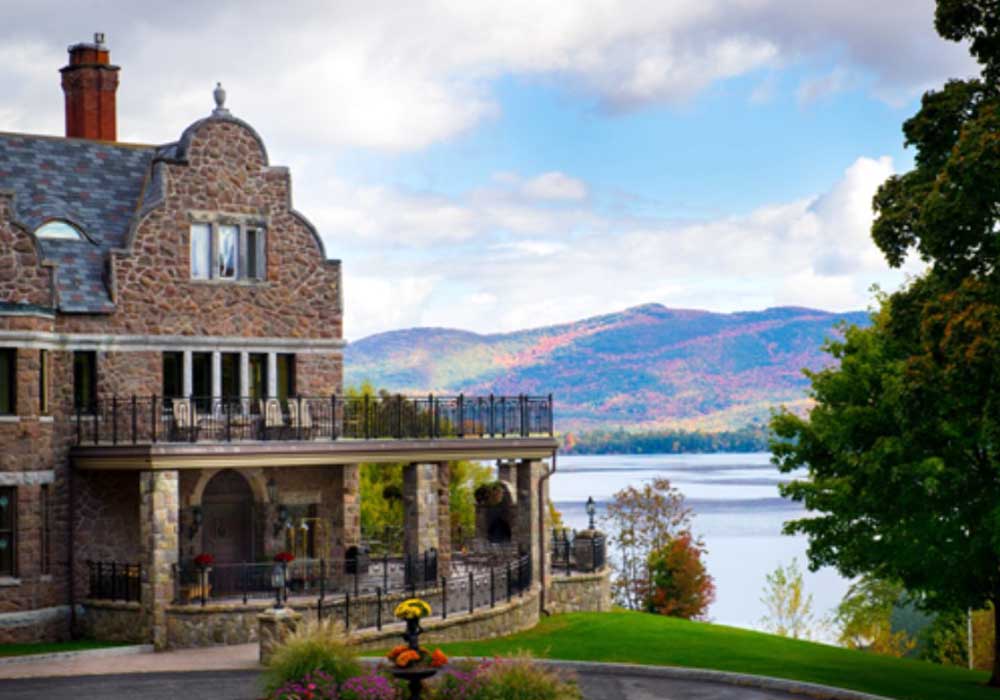 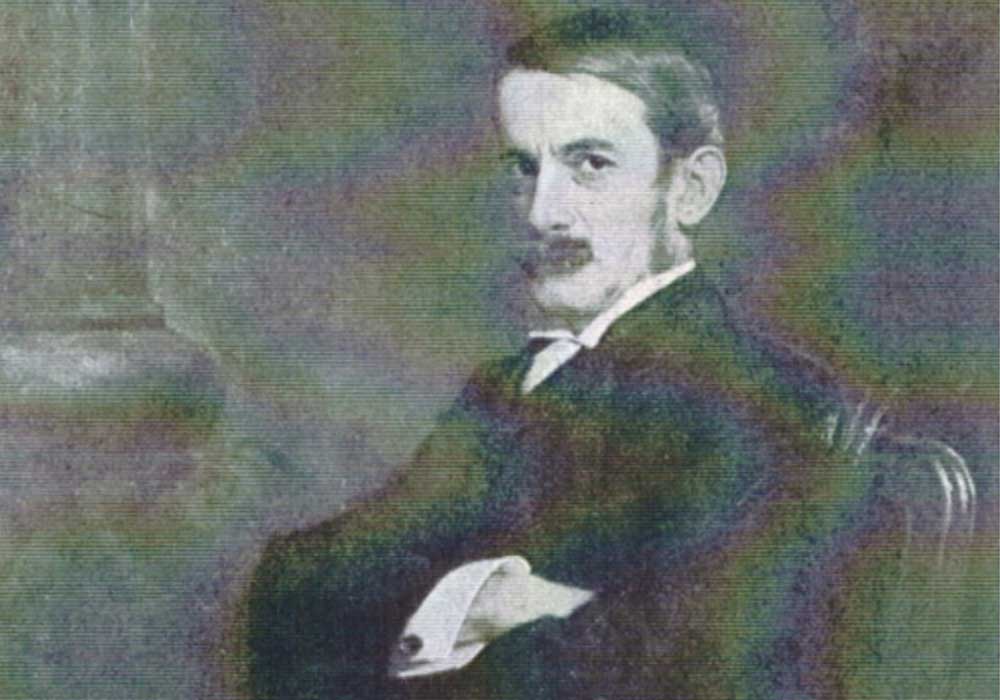 Mr. Shepard, a prominent attorney and politician from Brooklyn. He was also an author, humanitarian, and vestryman.

The name “Erlowest” was inspired by the hometown of Mr. Shepards’ parents called Westerlo. 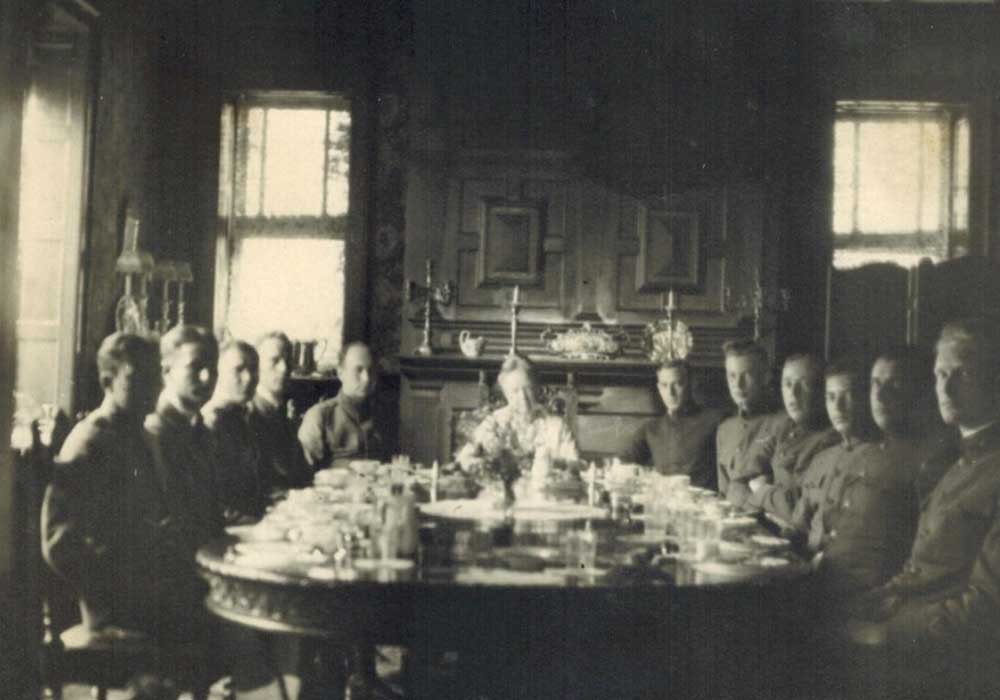 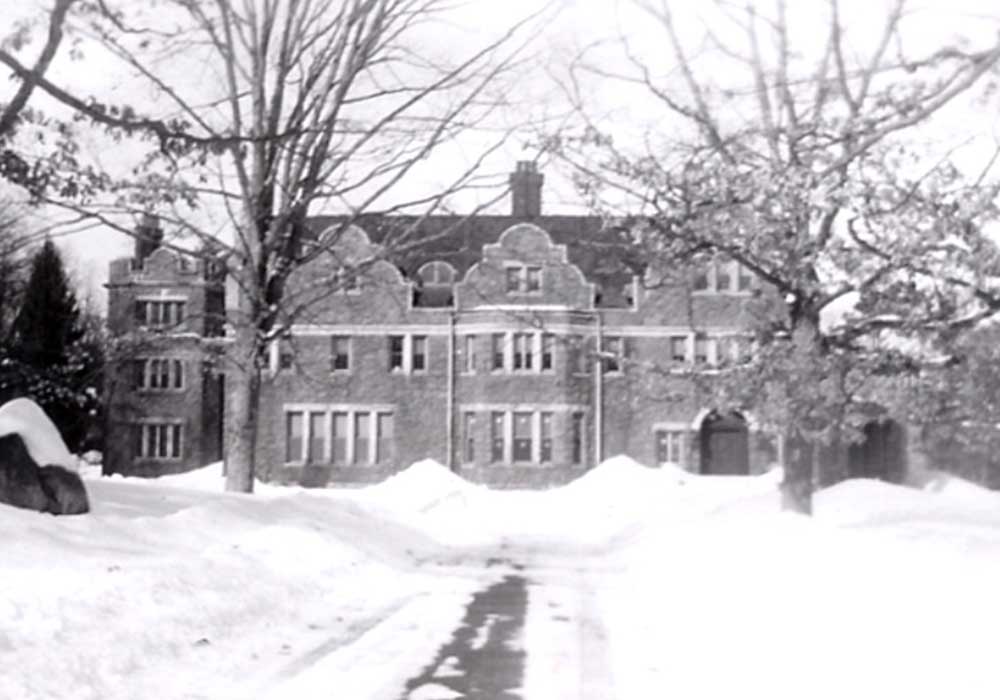 The Grand Dining Room at Erlowest regularly entertained many influential people such as George Foster Peabody and Spencer & Katrina Trask.

Never having married, hen Mr. Shepard passed on July 20, 1911, he left his beloved Erlowest to his sister, Agnes Hewitt. 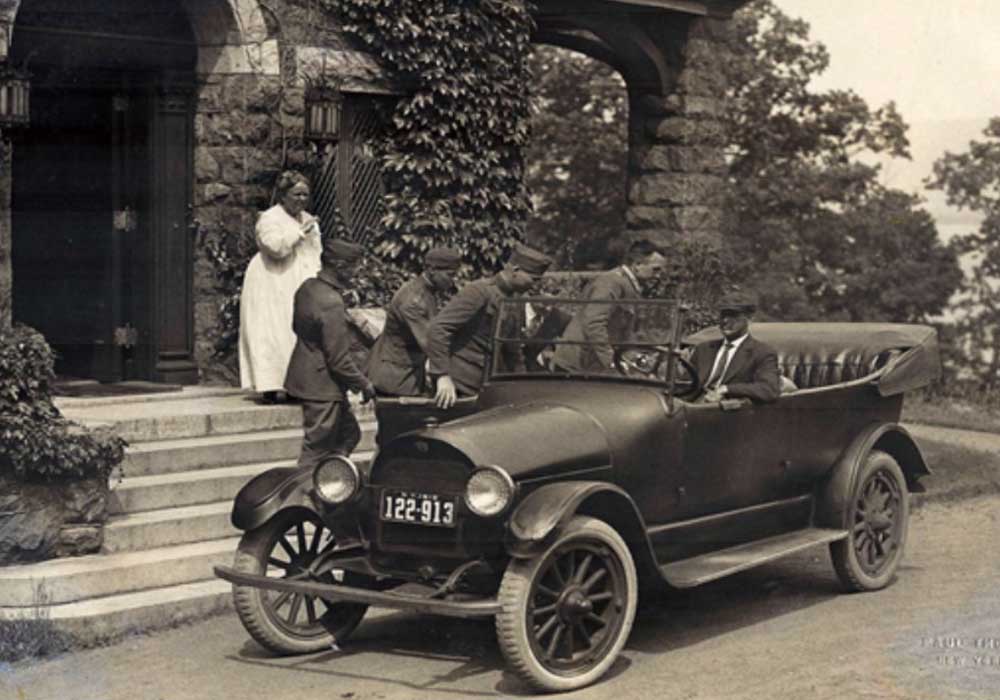 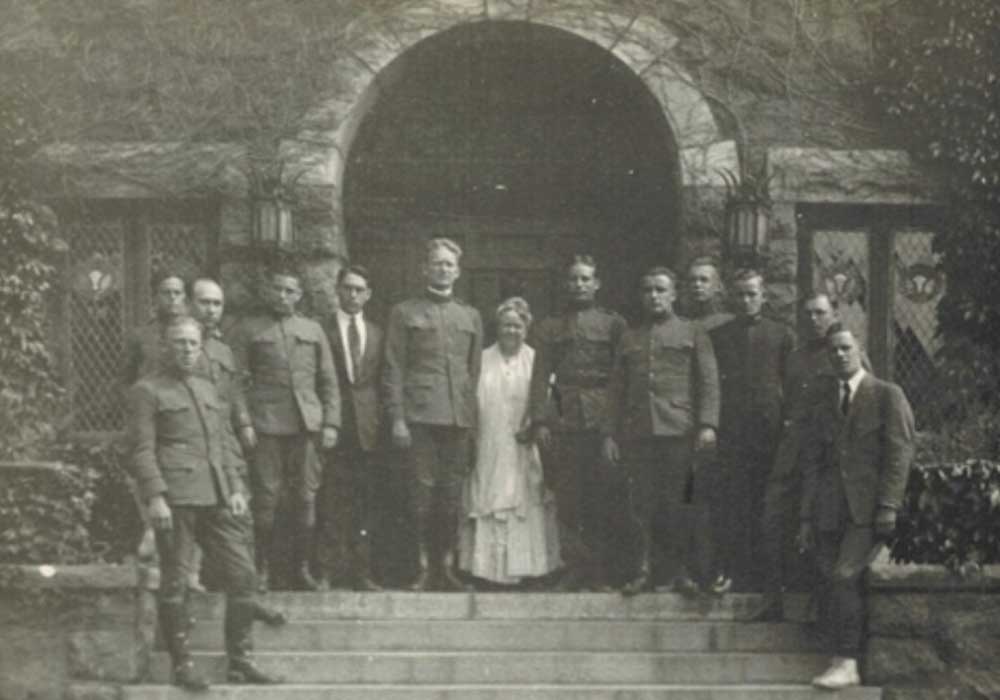 During World War I, Agnes invited convalescing officers to enjoy much needed rest and relaxation at her Erlowest home.

Mr Shepard’s niece, Lucy Hewitt, next owned the Erlowest alongside her husband, Russell C. Leffingwell, a corporate lawyer and international banker, who went on to become the Assistant Secretary of the Treasury and Board Chairman of J.P. Morgan & Company 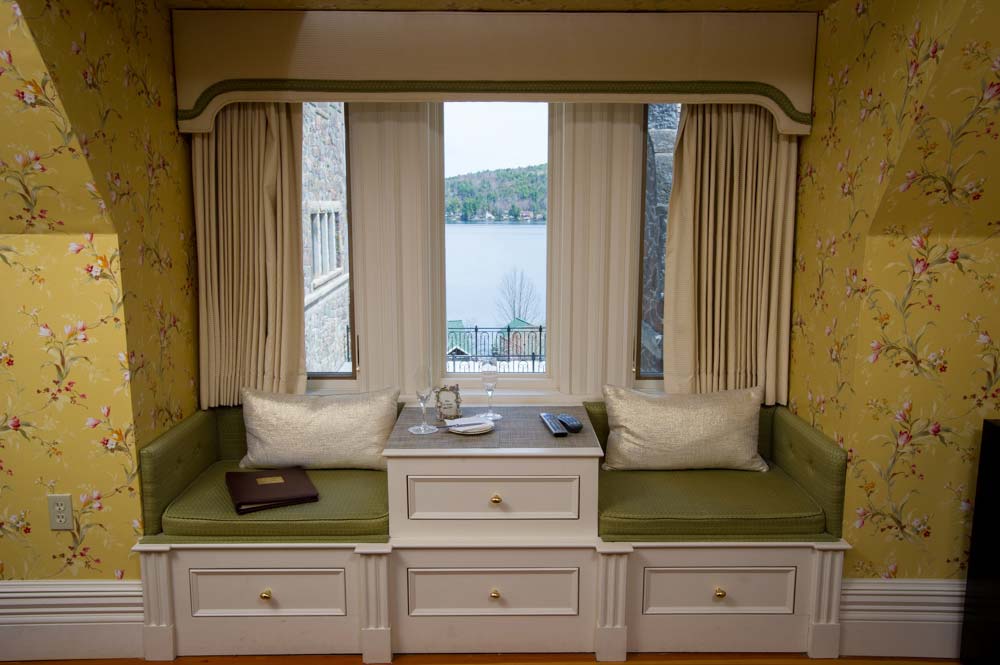 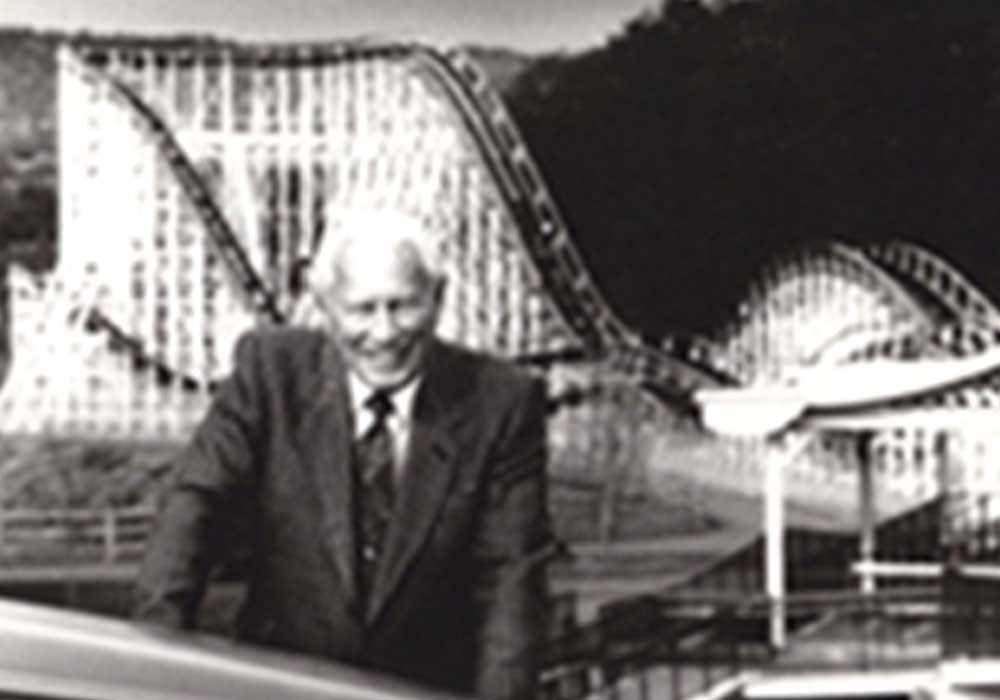 The Leffingwells lived at Erlowest until the 1960’s, when Mr. Charles “Charlie” Wood bought the property. Mr. Wood, a local entrepreneur, founded such business ventures as Storytown and Ghosttown (now known as Six Flags Great Escape), as well as Double H Hole in the Woods Camp for critically ill children, alongside actor Paul Newman.

Mr. Wood sold the property to its current owners in 1999, who renovated Erlowest into the magnificent Inn. Today, the Erlowest offers elegant lodging and locally inspired cuisine in its warm, intimate setting located alongside the beautiful waters of Lake George. 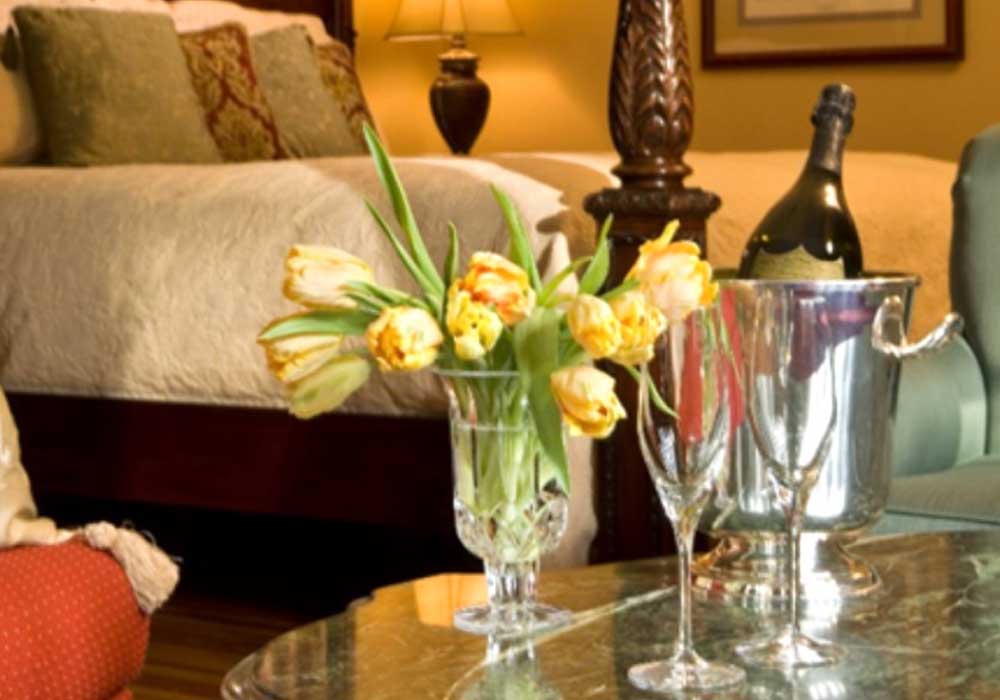